So it’s still summertime, and you and your family still have some time on your hands. You’ve built the home theater, but the question remains: what to watch?  Sometimes, the dichotomy between what your kids want to watch, and what you want your kids to watch, can be Grand Canyon-sized.  Children, especially older children, are always looking for films above their “appropriate” age level, films that as a parent you will try your hardest to ban them from seeing.  You want films that will help them grow as people; they will see that as dull.  On the other hand, younger children are generally satisfied with G-rated fare.  If you have one older child and one younger one, the choice can be especially daunting if you are planning a night with the whole family.  Here are some films which may help with your dilemma: 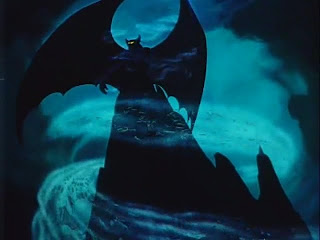 DISNEY: There’s a reason why Disney remains the go-to standard for family viewing; for 75 years now they have been churning out consistently high-quality fare that appeals to younger children, while cleverly sneaking in references that older kids and adults can enjoy. Still, Disney is not infallible and some films are better than others. You can never go wrong with established classics like Snow White, Pinnocchio, Sleeping Beauty, or Fantasia, which virtually define the term “timeless”.  The animation of these older classics tends to be of a finer caliber than the computer-generated imagery of today.  Nonetheless, the new and wildly popular Pixar series of films contain a modern sensibility and sense of humor that will appeal to older children more than the classic films.  The Toy Story and Cars series have become modern-day standard bearers, while Wall-E is distinguished by an exceptionally sophisticated and mature plot, that is totally suitable for family viewing. 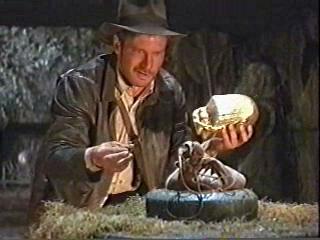 ACTION-ADVENTURE: The summer blockbuster can be a nightmare to navigate, since so many films place a priority on big-budget special effects and slick action sequences over plot and characterization: this may thrill the kids, but leave their brains on autopilot.  Intelligent and substantive action-adventure films are not unheard of, however, be they older classics such as Raiders Of The Lost Ark and Back To The Future, or some of the more acclaimed of the recent crop of superhero sagas including Spiderman 2 and The Dark Knight.  Be careful, however, as many of the rest of the superhero films vary wildly in quality; don’t just leap for the next obscure Marvel Comic character to be brought to life in the hope that your kids will sit pliantly in front of the screen.  Check out the reviews first; generally speaking, a well-reviewed action-adventure flick will be more likely to please both children and adults.  Also, be sure that the film in question is not too intense for younger children; Back To The Future won’t be a problem, but The Dark Knight may be, no matter how badly your seven-year old may want to see it.

DOCUMENTARY:  Surprisingly, you may find that your children enjoy this genre.  The trend toward reality television already has many accustomed to a less fiction-oriented approach, and documentaries offer a chance to learn and expand knowledge in a way that the trash which passes for usual reality TV fare cannot. The Discovery Channel is still a good source for many nature documentaries, while National Geographic features spotlights on exotic locations around the globe.  Many episodes from these channels are also available online, so if you have a tablet hookup to your screen, you can watch many of these commercial-free.  It’s all about what your child is exposed to: give them a chance to like quality fare, and you may be surprised at how they take to it.  Besides, if they don’t want to see a documentary, there’s always the other options presented here. 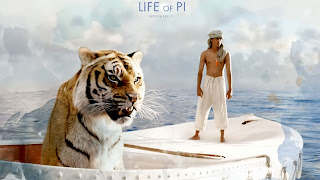 MISCELLANEOUS TREASURES: Although many people are trained to think of family viewing in terms of Disney animation of fantasy/sci-fi action adventure, the truth is that many of the best family films fall outside of these categories.  For example, last year’s Oscar-winning 3-D fantasia Life Of Pi–with its unusual metaphorical tale of a man stuck on a lifeboat with a tiger in the middle of the ocean–gripped both children and adults alike.  Another film which did well at the Academy Awards was 2002’s Whale Rider, an uplifting tale of spirit that somehow avoided the treacly feel-good cliches that often permeate family viewing.  Among older films, The Black Stallion fulfills a similar purpose.

Many children these days, their minds programmed to an ADD frenzy by video games and ultra-fast scene cuts in film, will complain that older films are too “slow”.  However, it is important to realize that what they are perceiving is the result of what has been put into their minds over time; when you give them a wide arrange of options to choose from at an early age, you may find that you end up avoiding many of the attention development problems that seem to be increasing in our society.  So, shake it up!  Put on a film from each of these categories in turn, older ones and newer ones, and always listen to the feedback your child gives you.   The rewards will be priceless.